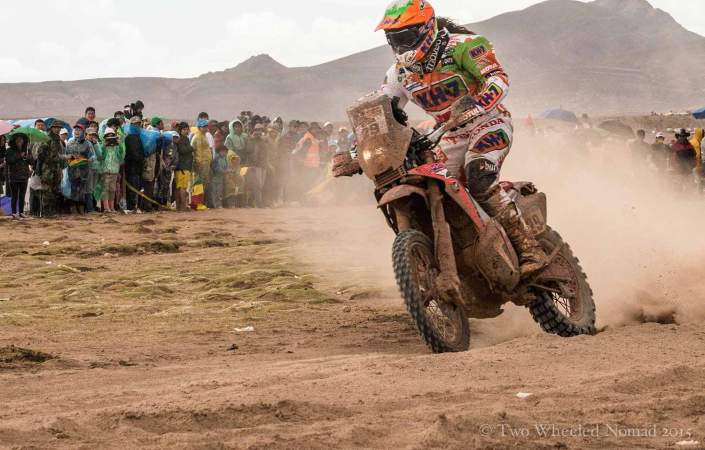 The Dakar Rally Raid: The adventure began back in 1977, when Thierry Sabine got lost on his motorbike in the Libyan desert during the Abidjan-Nice Rally. Saved from the sands in extremis, he returned to France still in thrall to this landscape and promising himself he would share his fascination with as many people as […] 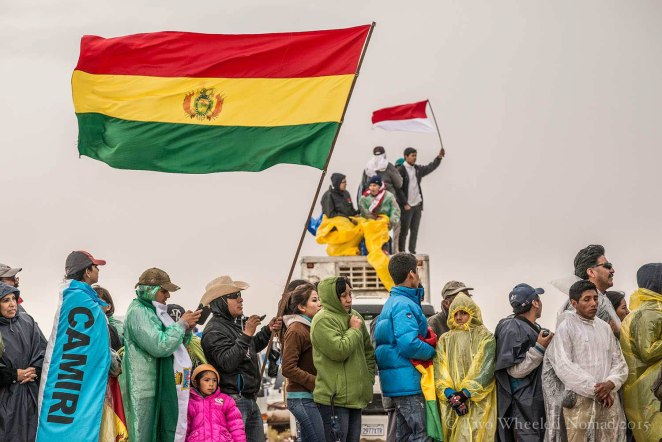 “Break the boundaries of a limited mind and body. Experience bliss throughout yourself and around yourself. Find yourself in the Ultimate.” I’m beginning to identify with Swami Purna’s reflection. New Year in Salta cost us several arms and legs. Jason’s fuel pump had given up the ghost, not favourable on our budget but one of […]

The Scottish Highlands In Our House On Wheels 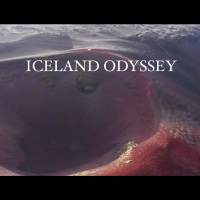